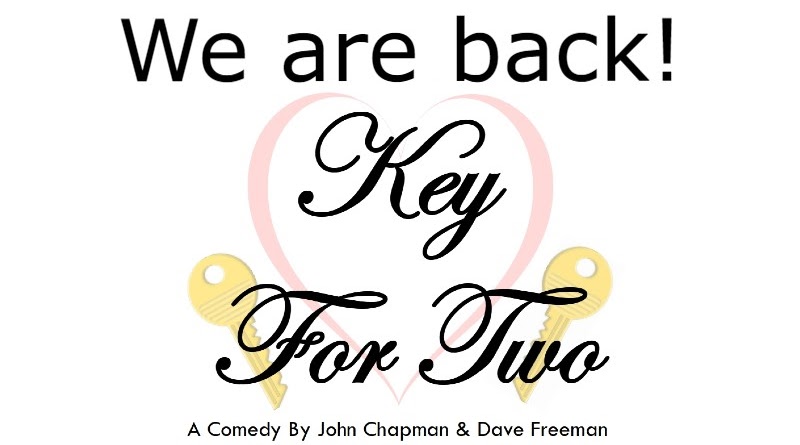 Problems only arise when her friend Anne arrives, hotly pursued by her husband, one of Harriet’s lovers is confined to bed with a sprained ankle, and the second arrives unexpectedly followed by two irate wives in search of their husbands!